QUESTION: Our pastor pours water over the head of the person being baptized.  I’ve had people tell me that all the people of the Bible, 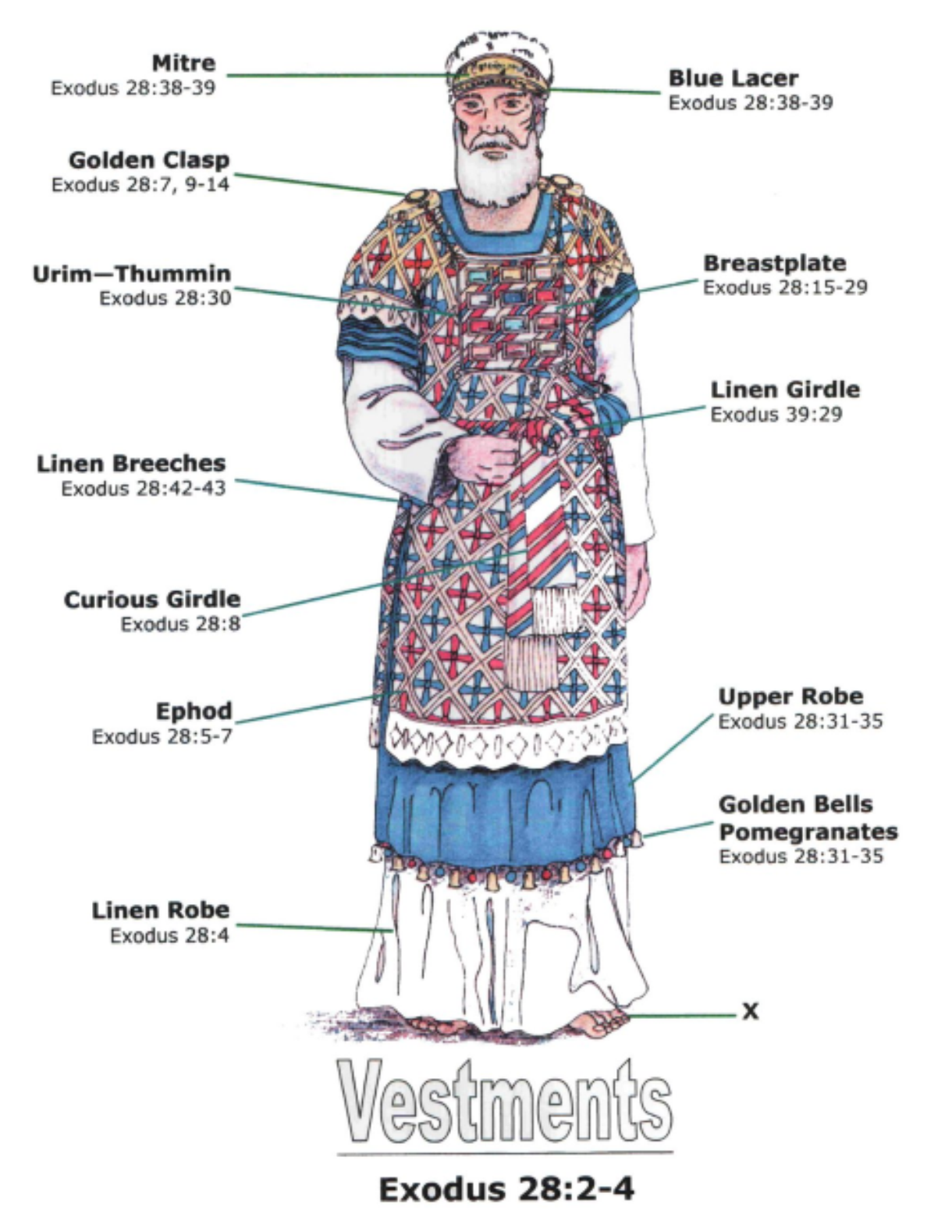 including Jesus, were baptized using the immersion method. Why doesn’t our church follow the way Jesus was baptized by John?
ANSWER: On the basis of the evidence provided in the New Testament, it is not possible to prove that the term “baptize” always referred to baptism by immersion, nor that the Baptisms mentioned were all done by immersion – implying (in the view of some Christians) that only Baptisms that are done by immersion can be considered as valid baptisms.
In fact, taken as a whole, the evidence suggests just the opposite. In some cases the term “baptize” is synonymous with “wash” (Titus 3:5-6; see also Heb. 9:19; Eph. 5:26, Acts 22:16; and Mark 7:1-4 – a passage in which some earlier translators considered the term “baptize” to include the washing of “dining couches”), and it is highly likely that Baptisms were performed in the early church by methods other than immersion.
Nothing is said of the three thousand who were baptized on Pentecost in Jerusalem.  Since this number included only adult males, the number must have been significantly higher.  They could hardly have been baptized in a river since none exists in Jerusalem.  Some have suggested that the pools of Bethsada or Siloam were used for baptisms, but this is speculation since it is unknown whether those pools would have been available to the apostles for baptizing.
In fact, the shortage of water supplies in general in most parts of the ancient world would have precluded Baptism by immersion in those places.
As the Supplementary Volume of The Interpreter’s Dictionary of the Bible correctly notes, “It is unlikely that in Jerusalem, Samaria, Damascus, Philippi, Corinth, Rome, or Asia Minor enough water was always available for a full bath” (p. 87).
It should be noted that very early in Christian history methods other than immersion were used and allowed. The Didache, a non-canonical book of instruction, believed to have been written between A.D. 70 and A.D. 100, requires the administrant of Baptism to “pour water three times on the head” (7:3). There is no mention made of immersion.
Interestingly early Christian art often depicts the Baptisms of persons standing in water of of a variety of depths with water being poured on their heads.  These are very similar to the stained glass window behind the altar here at Trinity which depicts John the Baptist pouring water over the head of Jesus at His baptism.
Lutherans have always held that the manner of Baptism (that is, immersion, pouring, sprinkling, etc.) does not determine whether a Baptism is valid or not, any more than the manner of distributing the Lord’s Supper (common cup, individual glasses) affects the validity of this Sacrament.  We should not feel compelled to duplicate the past accurately, or it would likely require that candidates be baptized without their cloths.  The correlation of the stripping of Jesus before crucifixtion was prefigured in His stripping for baptism.  There is no real reason to be concerned that we may be doing baptisms differently than at the time of John, since the mode of baptism was not specified.  Could God have specified it?  Yes, just as He did when He gave the design for the Priest’s vestments in Exodus 28.  But He did not.
Only the Word of God, “in the name of the Father and of the Son and of the Holy Spirit” and the “element” (water), done according to divine institution, makes a Baptism valid.